If you are like me , then you are probably looking for the best source for omega 3 fatty acids. Well, take it from me, your best bet for ideal source are fish.

Of course, not all fish are created equal. Different species of fish carry varying amounts of these fatty acids. What you have to do is do your research. 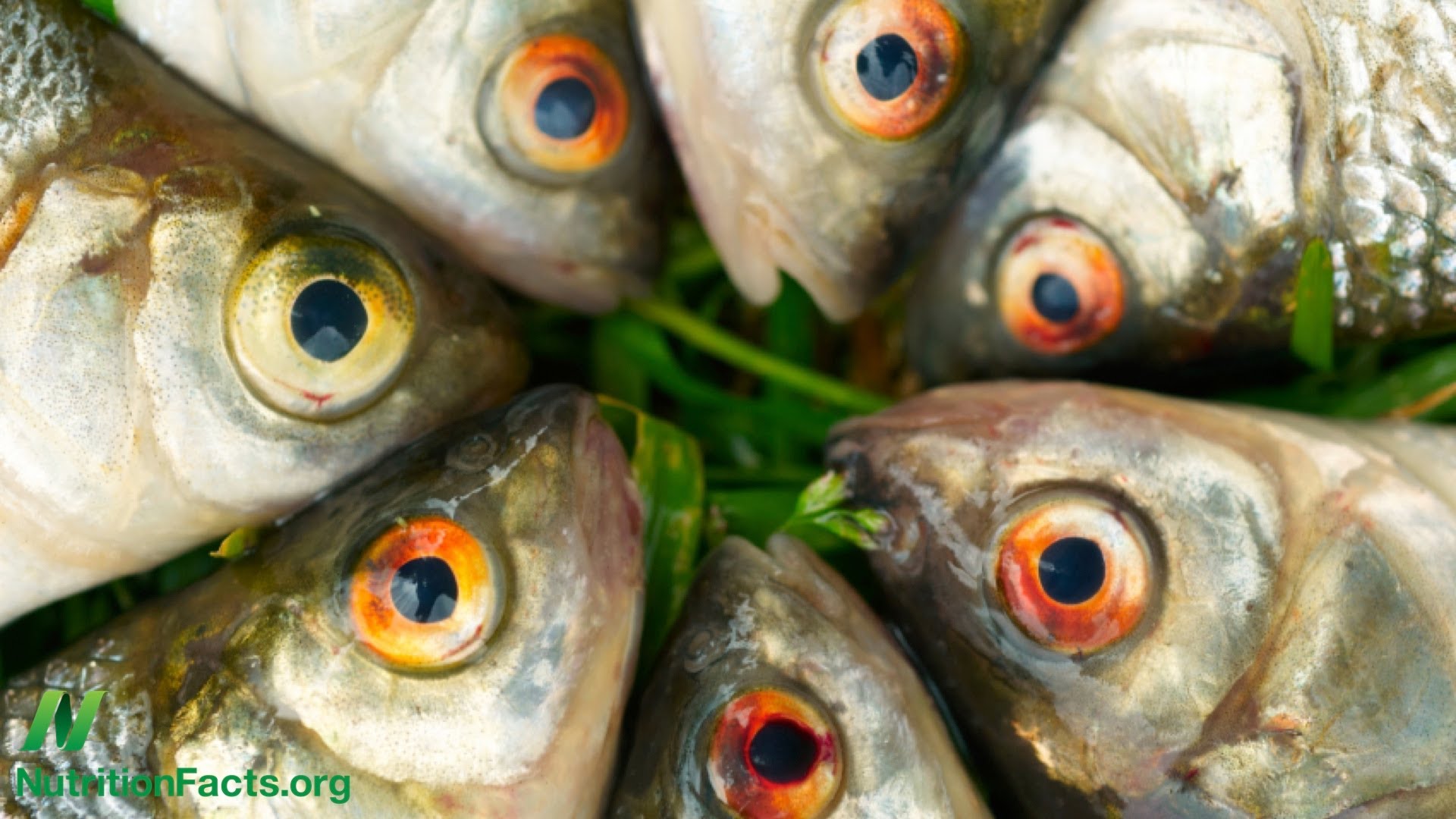 But, before we get into this, let’s first examine in more detail why fish are considered a better source of omega 3 fatty acids than plants. The main difference between plants and fish as far as omega 3 fatty acids are concerned, is the type of these substances. You see, although there are several types of essential acids, three are the most important: DHA, EPA and ALA.

While plants (such as flaxseed) have ALA, fish have DHA and EPA omega 3 fatty acids. When compared, ALA is considered to be inferior to the other two, because it first has to be converted to either DHA or EPA, in order for our body to assimilate it.

The sad truth, however, is that this conversion process does not always occur smoothly. This is especially true for people whose immune system is weakened due to other disease or because they are old. It is estimated that, on average, only 20% of ALA that we consume is converted into DHA or EPA.

What does this mean? Well, it means that people, who might rely on flaxseed or any other plant source for their daily intake of omega 3 fatty acids, might be surprised to find out at the end of the day that they are actually deficient in these beneficial nutrients!

Now, as far as DHA and EPA are concerned, if you try to make a list of their health benefits, then you will see it gets quite long. They are beneficial for every part of the body, especially the brain and cardiovascular system.

Now, having said all the above, there is something very important that you should know about the quality of fish that fish oil is extracted from.

Because of the widespread pollution that nowadays exists almost everywhere in the world including the oceans, fish themselves can carry harmful contaminants. These range from heavy metals like mercury and lead to PCBs (harmful man-made organic compounds) to dioxins.

Environment conscious people who are becoming increasingly aware of this shocking truth are gradually turning to fish oil supplements. In this way, they get the best combination: The much needed omega 3 fatty acids without any harmful pollutants!

But, still beware. Not all fish oil supplements are created equal. What you still have to ensure is that the process by which all contaminants are removed from the fish oil concentrate is the most efficient.

As of now, the best process for fish oil extraction is called molecular distillation. By utilizing advanced technology which separates the fish oil from all contaminants based on weight, it is ensured that the resulting product has the highest possible purity.

One such example of highly purified fish oil supplement that is rich in both DHA and EPA, is extracted from a fish called hoki.

This fish swims in the cold, deep waters south of New Zealand, an area of the world renowned for its pristine waters.

If you live away from New Zealand and you think that is too far, you don’t have to worry. You can order it online on the internet and it is distributed all over the world. And you don’t have to pay a fortune to obtain it either. A month’s quantity is less than $20. 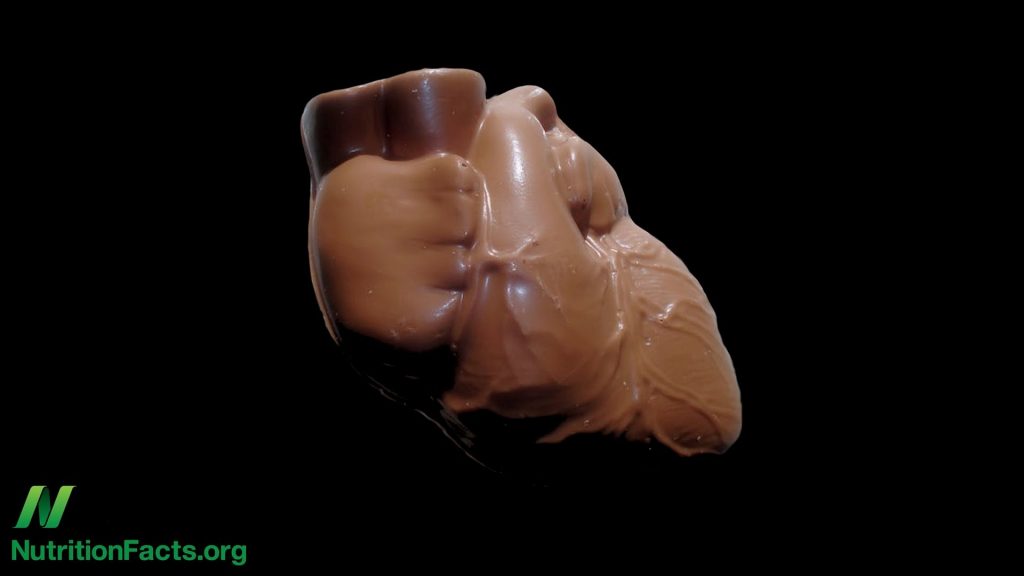 Subscribe for free to Dr. Greger's videos at: http://bit.ly/nutritionfactsupdates DESCRIPTION: What do studies not funded by the chocolate industry show about the effect of cocoa on arterial health? Here's a link to the videos I…
Read More
Categories: Heart Disease 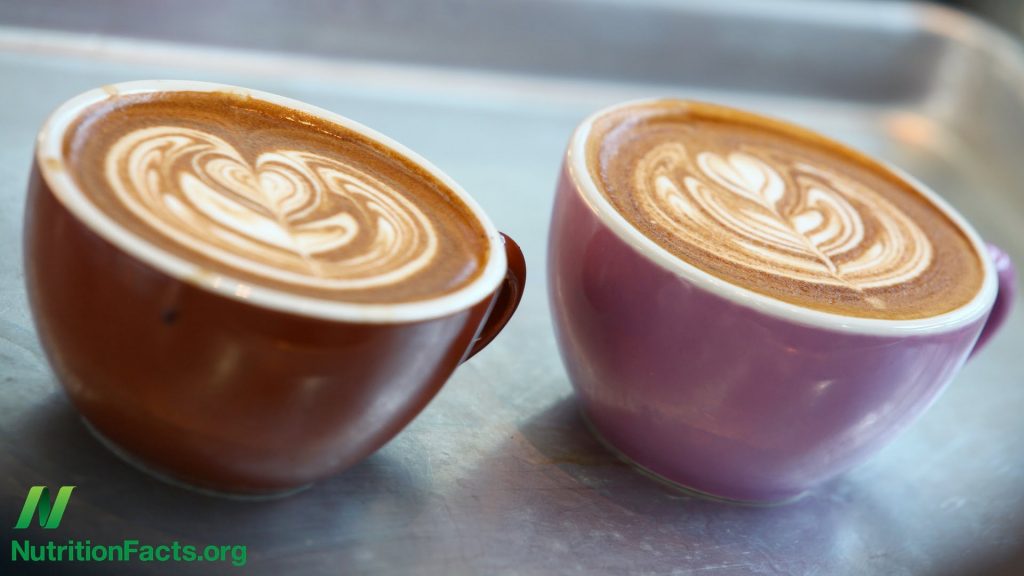 Subscribe for free to Dr. Greger's videos at: http://bit.ly/nutritionfactsupdates DESCRIPTION: The new dietary guidelines for beverages recommend tea and coffee second only to water in healthfulness, but what about concerns they might impair the function…
Read More
Categories: Heart Disease

Solving the Mystery of the Missing Calories 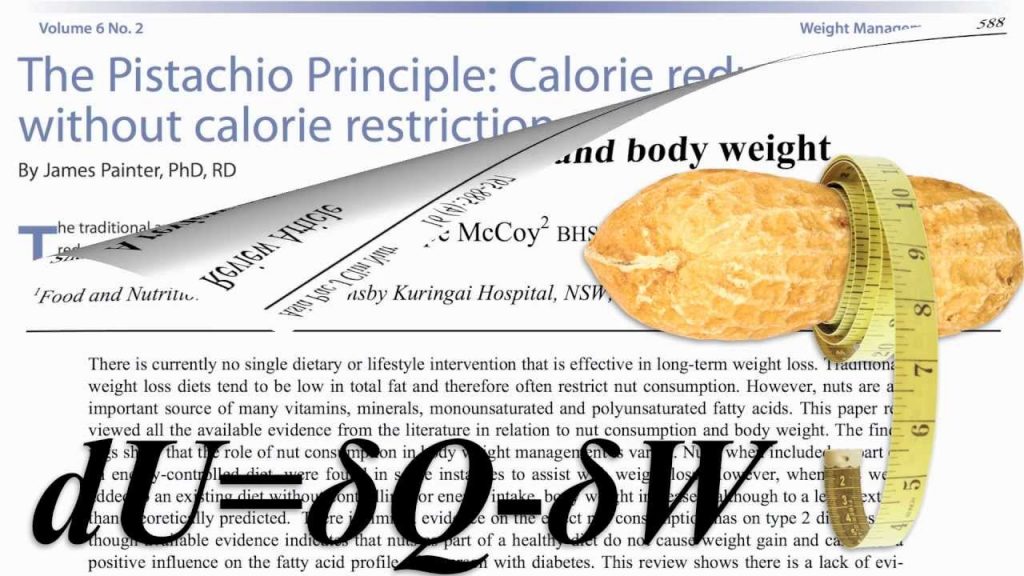 Subscribe for free to Dr. Greger's videos at http://bit.ly/nutritionfactsupdates DESCRIPTION: A few theories have been proposed as to why nuts don't appear to contribute to weight gain, including the "pistachio principle" and the fecal excretion…
Read More
Categories: Diabetes

Optimal Diet: Just Give it To Me Straight, Doc 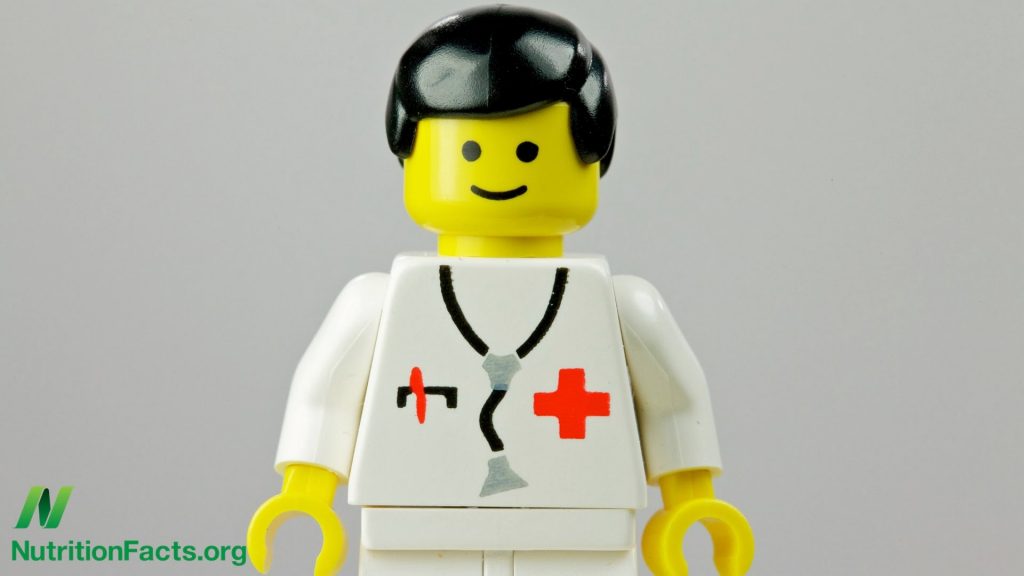 Subscribe for free to Dr. Greger's videos at: http://bit.ly/nutritionfactsupdates DESCRIPTION: Why is there a reticence to provide the public with guidelines that will spare them from preventable disease and premature death? So what should the…
Read More
Categories: Heart Disease